He also briefed the PEC about the progress of the investment towards the revitalization of North West College of Nursing (Mmabatho and Klerksdorp campuses), as well as on the department’s budgeting for the intakes of student nurses at these institutitions.

Just before commencing the business of Day Two, the PEC visited nurses at Job Shimankane Tabane (JST) Hospital in Rustenburg between 08h00 and 10h00 as part of Listening Campaign for its members and to push member-servicing. 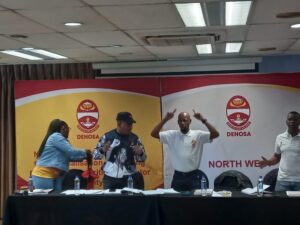 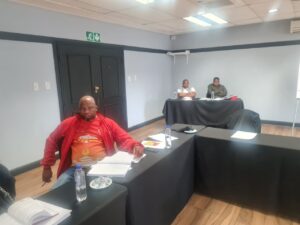 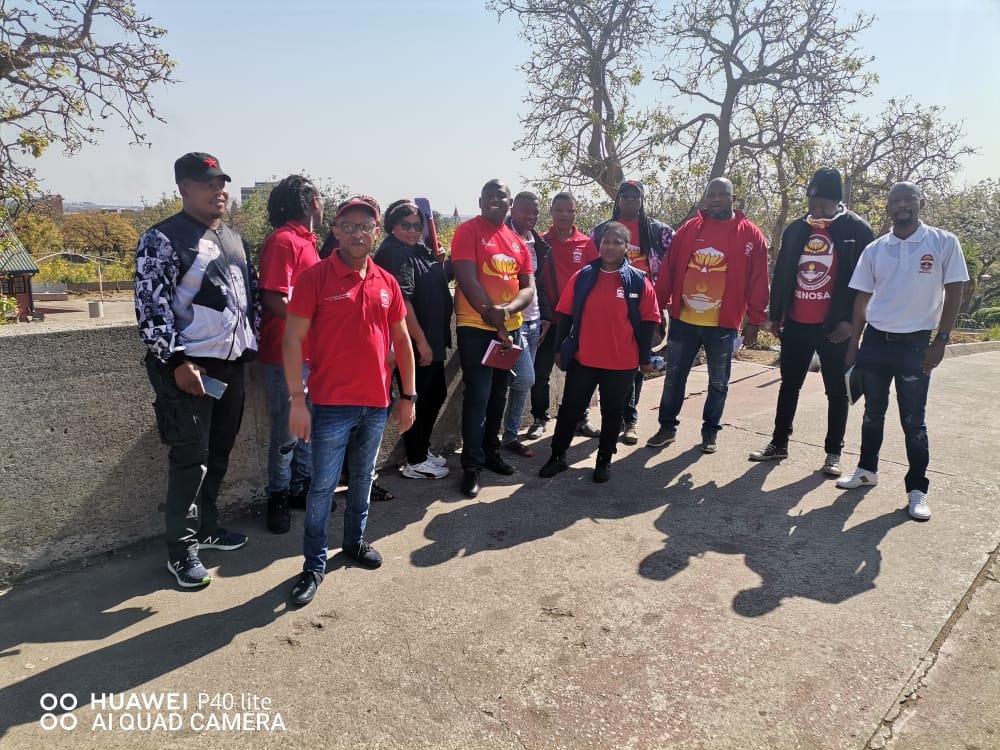 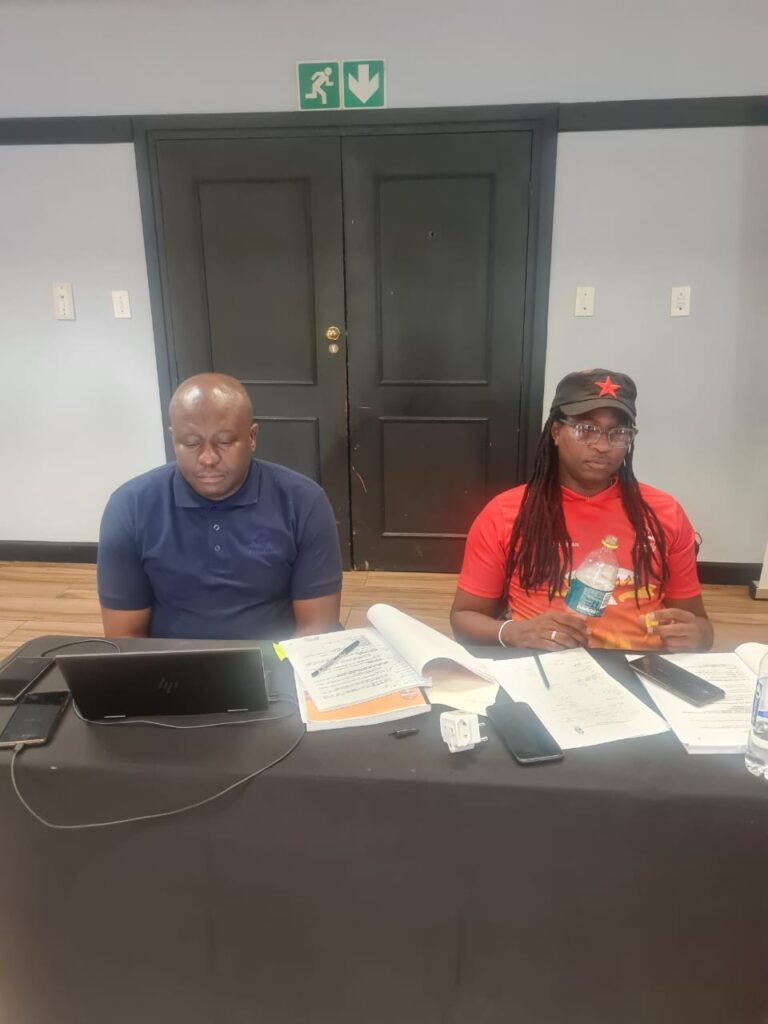 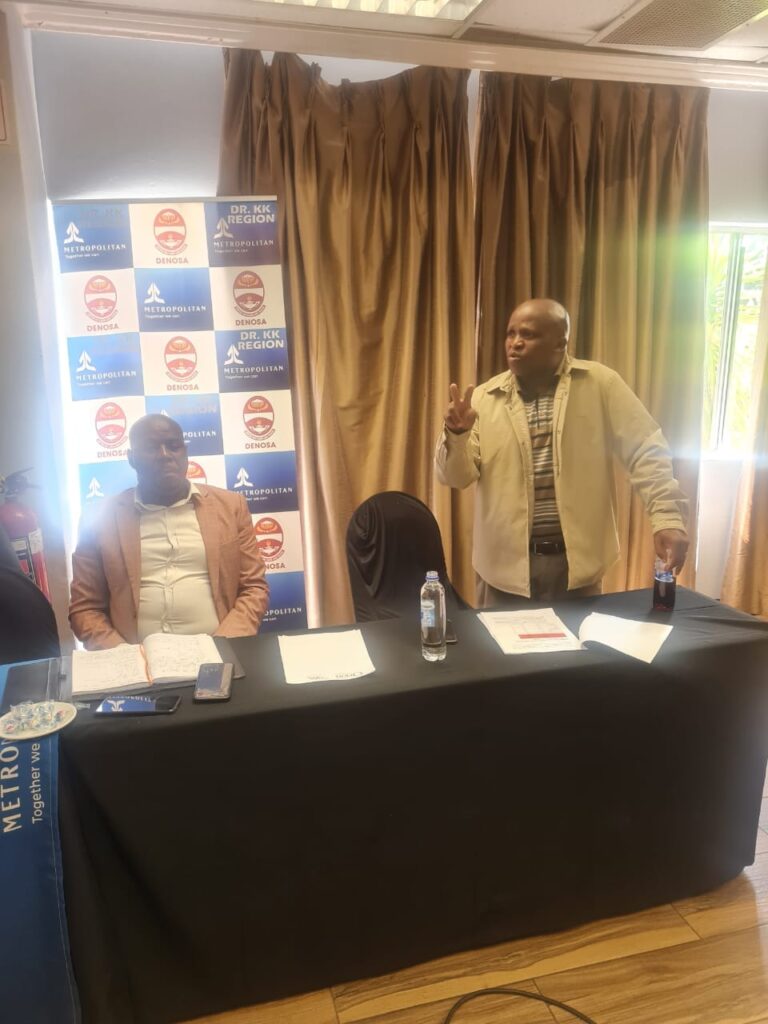 Please note that although the bookshop, cashier, and the usual facilities are open during these hours please note that often staff members are not available due to other commitments. Please make appointments so that you are not disappointed.