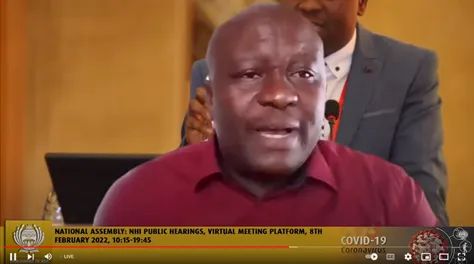 This morning, (08 February 2022) DENOSA delivered a presentation to the Parliamentary Portfolio Committee on Health as part of the Committee’s Public Hearings, which are held virtually, on National Health Insurance (NHI) from stakeholders.

The presentation, the first to be delivered today, could be found on this link: https://www.youtube.com/watch?v=swQS38ac_zU

The first to present on its position and areas of concerns around NHI, DENOSA reiterated its full support of the NHI as a means to realise Universal Health Coverage (UHC) for all citizens, regardless of their socio-economic standing. But DENOSA expressed disappointment at the muteness over NHI since 2017 to date.

The main core of DENOSA’s submissions was to emphasize on the need for the NHI Bill to provide clarity and clear definitions on areas where it is ambiguous and could lead to both legal challenges and watered-down NHI, as well as on the need for a broad representation of nurses and organized labour in the various advisory committees.

DENOSA expressed concern over poor infrastructure in many public healthcare facilities, which could potentially skew the favour towards the well-funded, mostly private healthcare providers, when it comes to accreditation to provide NHI services. It also raised a concern over what could potentially be opening a can of worms where medical aid schemes could be still be allowed to co-exist with NHI under the guise that they will provide only complementary healthcare services that will not be covered by the NHI Fund.

DENOSA also touched on the need for Parliament to beef up and strengthen the governance oversight over NHI, especially in the context of corruption that is rife in South Africa especially on the procurement front. It also expressed concerns over what appears to be concentrated powers to the minister over administration of NHI.

DENOSA also raised concerns over the tying of citizens exclusively to certain facilities in their areas upon registration, which could limit people to confined spaces, tire and constrain citizens from moving freely and could potentially tie citizens, especially those in rural settings and on the outskirts, down to facilities which are historically challenged with infrastructure backlog compared to well-funded facilities in well-off areas. DENOSA also cautioned that this area could also impede people’s right to access healthcare services as well as freedom of movement. 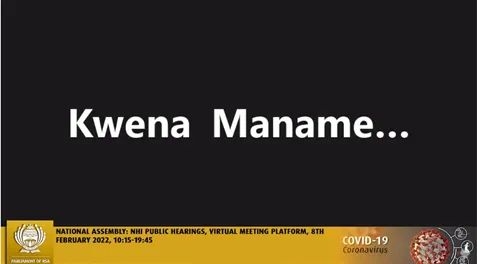 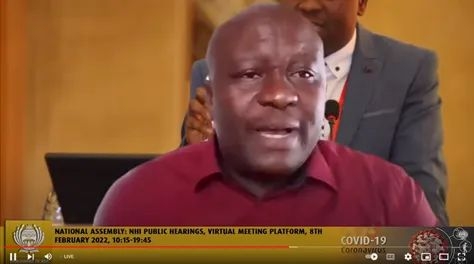